Watch out! This is the AdventureLookup development preview. All data you insert here is regularly wiped. Check out https://adventurelookup.com for the real website.
Adventures Login or Register
Add a new adventure
Random Adventure
A community for lazy dungeon masters
14 adventures found
DDEX 02-11 Oubliette of Fort Iron
5th Edition
Levels 1–4
27 pages
0  0 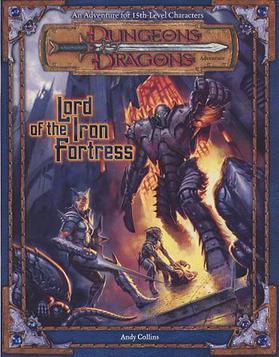 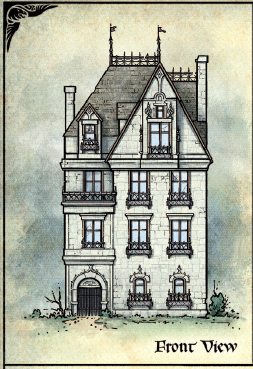 The Shades of Bodach Ridge Whitepeak has a dark history of black magic originating with the evil witch Skruul the Reaper. The dark rituals she conducted seemed sure to plague the region, until a plucky group of adventurers thwarted her plans sending her into a state of perpetual fractured undeath. Now souls scatter from her old haunt on Bodach Ridge. What could have set these souls free? 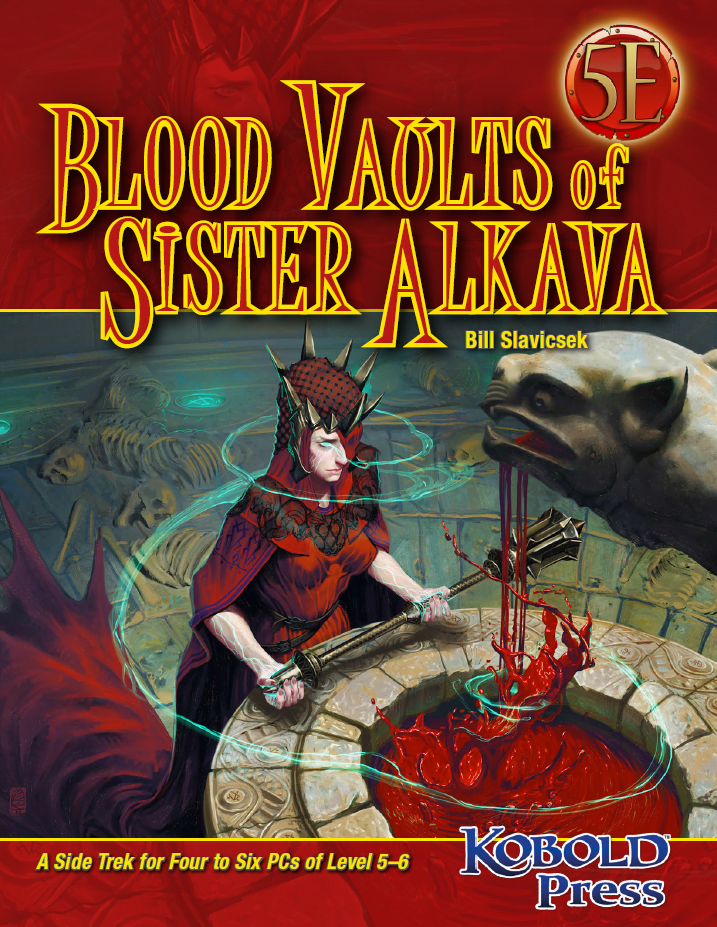 Nightmare of Blood! The village of Karvolia has paid its annual tribute of blood to the Red Goddess—but this year, none of the donors returned. Now the priestess commands the village elders to send another dozen young men and women to the edifice of stone that looms on the cliffs overlooking the village: the dreaded Blood Vaults. The terrified elders are willing to pay adventurers handsomely to find a way to make this second tribute pass them by. Unfortunately, the latest set of donors has already entered the Blood Vaults, and are being prepared for the donation process…